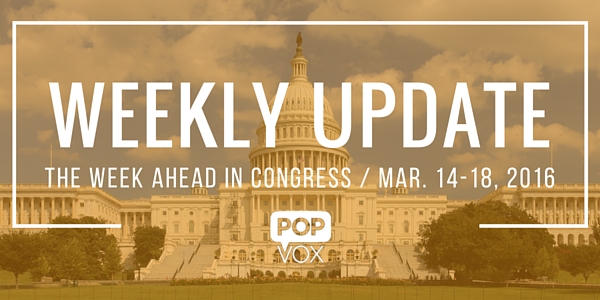 The House returns and will take up bills to officially call violence by ISIS "genocide", to grant observer status to Taiwan in the International Criminal Police Organization, and to address several technical issues related to regulated utilities and broadband.


A provision in last year's Omnibus bill requires Secretary of State John Kerry to make a determination by March 17th on whether ISIS atrocities against religious minorities, including Christians, constitute "genocide."  The term carries responsibilities under international law, including possible war crimes tribunals and increased pressure for action.

In February, the European Parliament passed a resolution declaring "strong condemnation of the so-called "ISIS/Daesh" and its egregious human rights abuses, which amount to crimes against humanity and war crimes, within the meaning of the Rome Statute of the International Criminal Court (ICC), and that action should be taken for it to be recognized as genocide by the UN Security Council…" 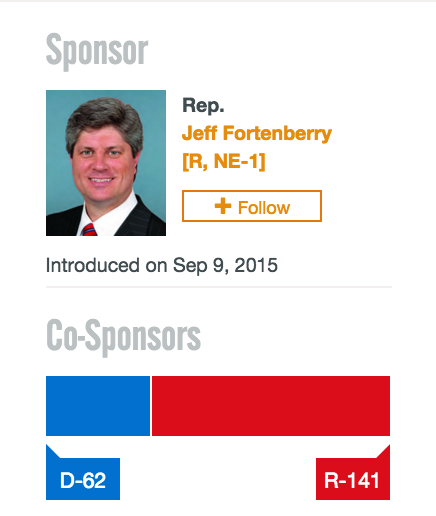 The House will vote this week on two resolutions expressing the "sense of Congress" that the actions by ISIS are genocide, and calling for the establishment of a war crimes tribunal.

H. Con. Res. 75: Expressing the sense of Congress that the atrocities perpetrated by ISIL against religious and ethnic minorities in Iraq and Syria include war crimes, crimes against humanity, and genocide

A second resolution sponsored by Rep.
Christopher Smith [R, NJ-4] (H. Con. Res. 121), expresses "the sense of the Congress condemning the gross violations of international law amounting to war crimes and crimes against humanity by the Government of Syria, its allies, and other parties to the conflict in Syria, and asking the President to direct his Ambassador at the United Nations to promote the establishment of a war crimes tribunal where these crimes could be addressed"

The House will vote on a bill (S. 2426) directing the Secretary of State to develop a strategy to obtain observer status for Taiwan in the International Criminal Police Organization (INTERPOL)


The House will also work on several bills related to utilities and broadband:

In New England, a portion of energy prices are set several years in advance via an auction process known as ‘forward capacity markets,’ to guarantee there will be enough supply to meet projected demand. The results of these auctions require approval from the Federal Energy Regulatory Commission (FERC). In the past two years, ‘capacity payments’ have quadrupled… The bill provides a technical fix to the Federal Power Act to increase transparency and allow customers to legally challenge proposed rate increases (according to the sponsor.)

H.R. 1268 would require federal agencies, in consultation with the Office of Management and Budget, the Department of Energy (DOE), and the Environmental Protection Agency, to implement strategies to acquire, use, and maintain information technologies expected to increase energy efficiency. The bill also would direct agencies to pursue activities aimed at enhancing the energy efficiency of data centers and would specify certain administrative and reporting requirements (according to CBO).

The bill would  provide a temporary exemption to the FCC's Open Internet Order for broadband providers with fewer than 1,500 employees or 250,000 subscribers.

Section 203 of the Federal Power Act requires pre-approval by the Federal Energy Regulatory Commission (FERC) for all direct and indirect changes of control over public utilities and their parent holding companies. H.R. 4427 narrows this section to apply only to “such facilities, or any part thereof, of a value in excess of $10,000,000.”

The bill limits the applicability of environmental regulations to "coal refuse," left behind by mining activities, which is used in refuse-to-energy plants to produce electricity, according to the sponsor.

Several hydroelectric dams were not started within the two-year timeframe contained in their original licenses. The Federal Energy Regulatory Commission (FERC) can issue one extension, but after that, the licenses expire and cannot be reinstated without an act of Congress. This week the House will vote to reinstate these licenses: 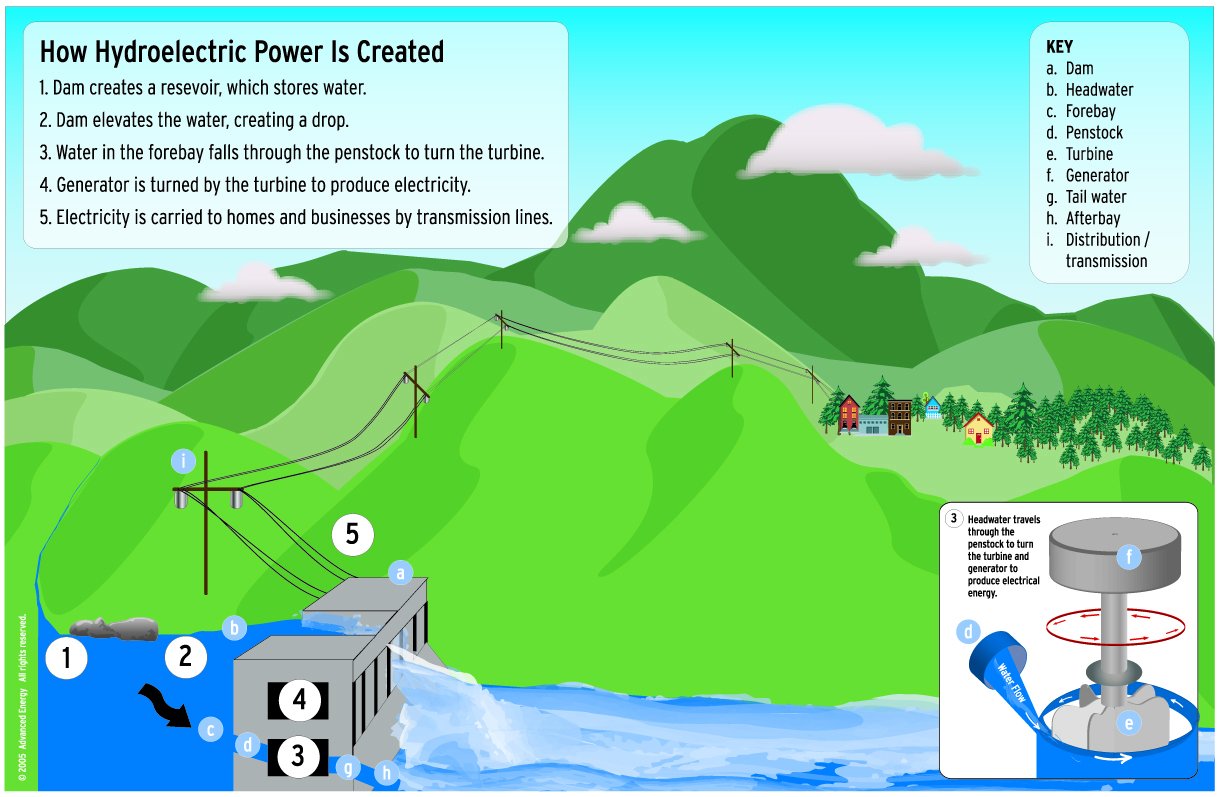 Meanwhile, the Senate Commerce Committee will mark up a bill (S. 2658) to reauthorize the FAA through the end of fiscal year 2017 (September 30, 2017). The legislation updates the safety and privacy framework to further drone development, offers reforms to help our aerospace industry better compete in a global economy, improves aviation safety, and expands consumer protections for airline passengers, according to the Senate Commerce Committee. Read the Section-by-Section summary.


The House will vote on a bill this week to authorize Speaker Ryan "to appear as amicus curiae on behalf of the House of Representatives in the matter of United States, et al. v. Texas, et al." before the U.S. Supreme Court (No bill number or bill text yet). The case, to determine questions related to the President's executive actions on immigration, has been set for oral argument on Monday, April 18, 2016.

(POPVOX will post the link on our Bill Highlights page and on our Facebook page, when available.)