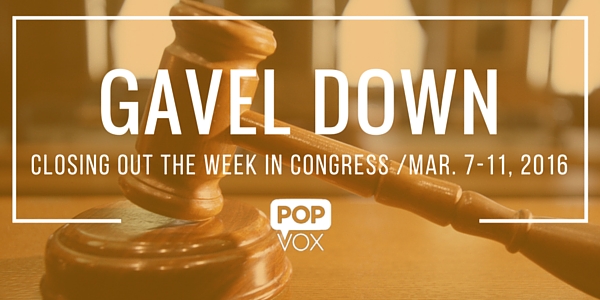 The House was on recess and electoral politics ruled the headlines. Meanwhile in the Senate, a sweeping bill to combat opioid abuse passed 94-1, and an FAA reauthorization bill was introduced. 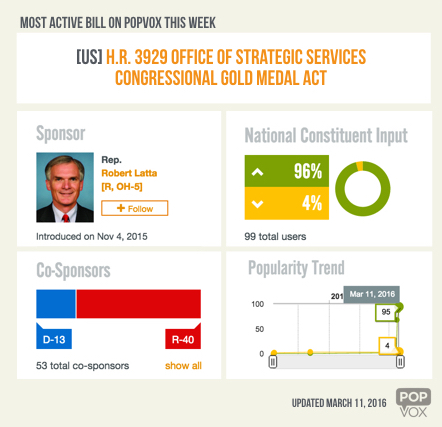 Senate passed Comprehensive Addiction and Recovery Act (S. 524) 94-1, with Sen. Ben Sasse [R, NE] in opposition saying he's "not convincing fighting addiction…is best addressed at the federal level."  The broad drug treatment and prevention bill is the largest of its kind in nearly a decade.

So what's next?
Now the bill heads to the House. 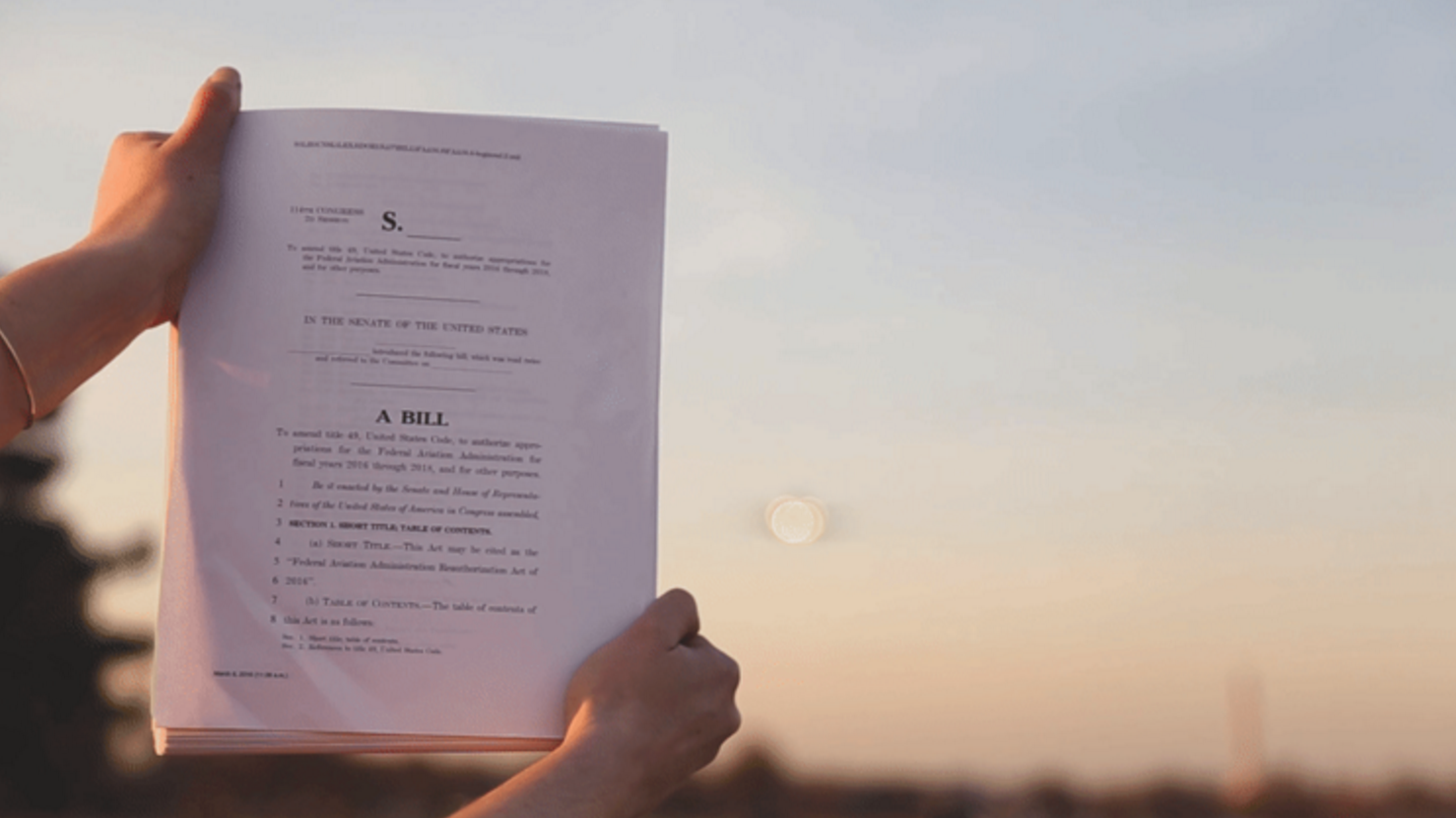 FAA authorization expires on March 31. A long-term bill from the House (AIRR Act) has stalled, prompting House members to introduce a short-term extension (until July 15, 2016) to allow for consideration of other approaches. This week, Senate Commerce will mark up its bill that would authorize the FAA until the end of FY 2017.

Short-term FAA Extension introduced in the House:
After a broader FAA reauthorization bill hit turbulence in the Senate over a proposal to privatize the air traffic controller system, House members this week introduced a short-term reauthorization (current authority expires on March 31). The bill (H.R. 4271) from Transportation Chairman Bill Shuster and Ways and Means Chairman Kevin Brady extends FAA authorization through July 15, 2016 (but would allow the agency to continue collecting excise taxes until the spring of next year.)

Senate Commerce to mark up FAA Reauthorization through 2017
"The FAA Reauthorization Act of 2016 (S. 2658) reauthorizes the Federal Aviation Administration and related programs through the end of fiscal year 2017 (September 30, 2017). The legislation updates the safety and privacy framework to further drone development, offers reforms to help our aerospace industry better compete in a global economy, improves aviation safety, and expands consumer protections for airline passengers. " according to the Senate Commerce Committee. Read the Section-by-Section summary.

"Income Inequality, Social Mobility, and the Decision to Drop Our of High School" by Melissa Kearney and Phillip Levine, Brookings
"The Amicus Machine" by Alli Orr Larsen and Neal Devins, The Virginia Law Review