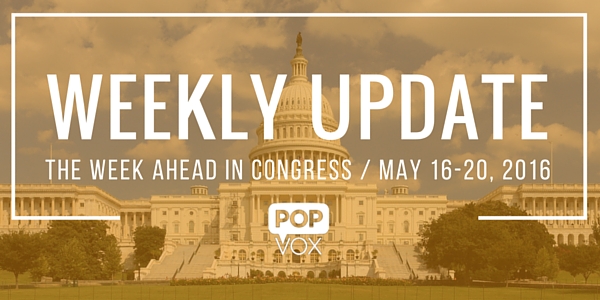 The House will vote on the Defense Authorization bill (NDAA), Zika funding, and Military Construction-VA Appropriations. The Senate continues work on Transportation/Housing Appropriations, with a Zika funding provision.

The Senate will consider the  “THUD” and “MilCon-VA” appropriations bills together, as a substitute amendment to H.R. 2577.

This week the House will consider the National Defense Authorization Act (NDAA), which lays out the budget and expenditures for the Department of Defense. The bill passed out of the Armed Services Committee by a vote of 60 YAY – 2 NAY. 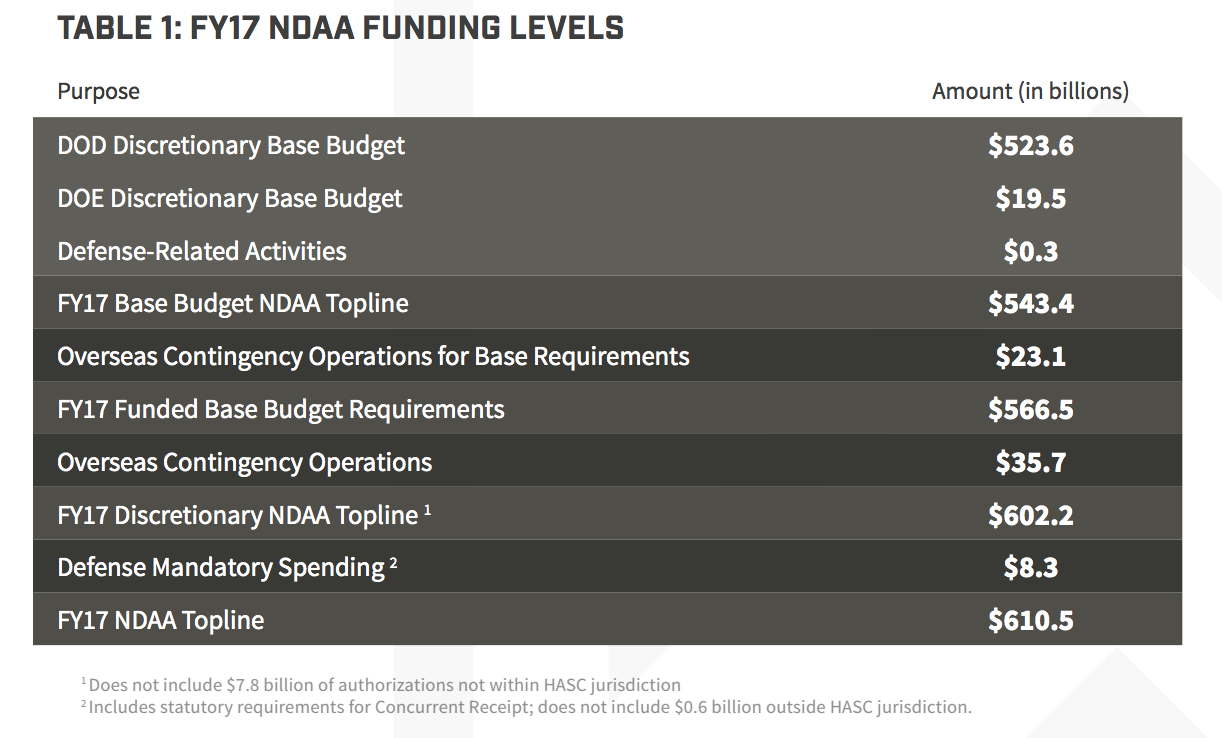 According to the House Appropriations Committee, the funding bill:

Funding for the Department of Veterans Affairs (VA) is increased by 3 percent over the fiscal year 2016 level – including additional funding to address management problems and health care shortages, and to increase the speed, efficiency, and effectiveness of its services to veterans.

H.R. 4780:
Department of Homeland Security Strategy for International Programs Act
Sponsor: Rep. Bennie Thompson
H.R. 4780 would require the Department of Homeland Security (DHS), within 180 days of the bill’s enactment, to transmit to the Congress a comprehensive three-year strategy to enhance DHS programs that deploy personnel and resources abroad to screen persons seeking to enter the United States.

H.R. 4407:
Counterterrorism Advisory Board Act
Sponsor: Rep. John Katko
H.R. 4407 would establish a counterterrorism advisory board in the Department of Homeland Security (DHS). The board would consist of senior representatives of operational agencies within DHS (such as Customs and Border Protection and the Coast Guard) and offices in DHS headquarters, including the Office of Intelligence and Analysis. The board would meet on a regular basis to coordinate departmental activities to combat terrorism.

Taiwan and the "Six Assurances" 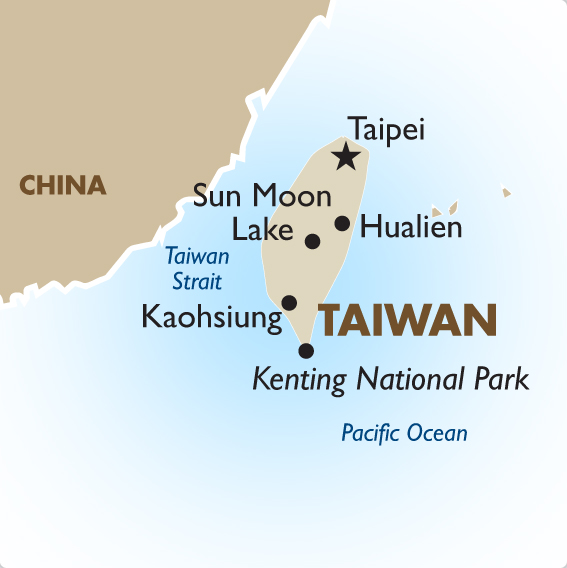 The Six Assurances are guidelines used in conducting relations between the United States of America and Taiwan. They were proposed by the Taiwanese government in 1982, as President Reagan was negotiating the “Third Shanghai Communiqué” between the U.S. and China.

The "Six Assurances” promised that the U.S. would:

ALSO IN THE HOUSE:

S. 1492:
To direct the Administrator of General Services, to convey certain Federal property located in the State of Alaska to the Municipality of Anchorage, Alaska
Sponsor: Sen. Dan Sullivan [R, AK]

S. 2143:
To provide for the authority for the successors and assigns of the Starr-Camargo Bridge Company to maintain and operate a toll bridge across the Rio Grande near Rio Grande City, Texas
Sponsor: Sen. John Cornyn [R, TX]