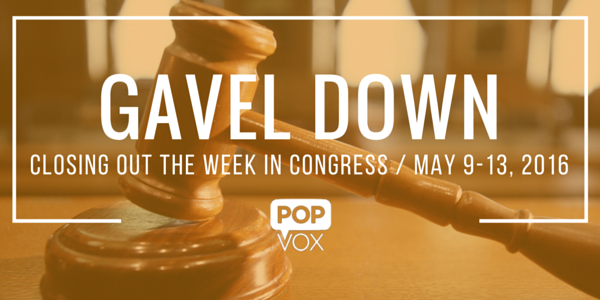 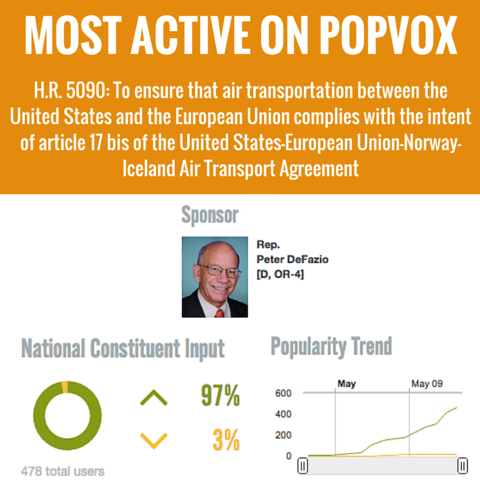 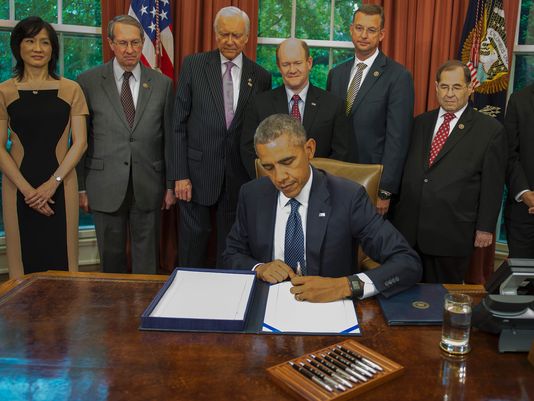 
President Obama signed trade secrets bill into law, with some describing the new protections as "the most significant expansion of federal law in intellectual property in 70 years." The bill allows companies to sue entities for trade secret theft in federal court. Previously, only the Justice Department can sue on allegations of trade secrets theft.

The bill was largely uncontroversial, passing both chambers last month.

"What these members of Congress have done is to, on a bipartisan basis, pass a strong enforcement bill that allows us not only to go after folks who are stealing trade secrets through criminal actions, but also through civil actions, and hurt them where it counts in their pocketbook."


So what is a trade secret, anyway?

Trade secrets are a form of intellectual property. Information that someone has taken reasonable measures to protect which derives independent economic value from not being generally know.

On Thursday, Judge Rosemary Collyer of the U.S. District Court for DC sided with the House of Representatives in a lawsuit against the Obama Administration regarding its implementation of the Affordable Care Act (ACA). Read the decision

The issue:
The ACA created a system for insurers to give discounts to people with incomes below a certain threshold, with the federal government reimbursing insurers for those discounts. The House of Representatives sued the Administration claiming that while Congress authorized (decided to spend the money) the program in the ACA, the money for the payments to insurers was never actually appropriated (writing the check). The court agreed with the House:

Paying out Section 1402 reimbursements without an appropriation thus violates the Constitution. Congress authorized reduced cost sharing but did not appropriate monies for it, in the FY 2014 budget or since. Congress is the only source for such an appropriation, and no public money can be spent without one.
…
Such appropriations are an integral part of our constitutional checks and balances, insofar as they tie the Executive Branch to the Legislative Branch via purse strings


What happens now?
The decision enjoins (halts) payments to insurers under the program unless or until Congress appropriates funds for it. However, the court will “stay its injunction” (postpone stopping the payments) until the case has an opportunity to be heard on appeal. So, while the decision is a victory for House Republicans, nothing changes until after an appeal.


This week, by a vote of 98-0, the Senate passed the first “regular order” Energy and Water Appropriations bill since 2009. Regular Order requires each of the twelve appropriations to pass through committees and then both chambers to appropriate spending for the coming year. In past years, Congress has not been able to get all twelve through the process, resorting instead to “continuing resolutions” (extending spending from previous years) or, as last year, an “Omnibus” (wrapping all the spending bills up into one big one).

It is still highly unlikely that all twelve spending bills will make it through the process in time this year, but the Senate is acting early to do its part. Immediately after passage of the $37.5 billion Energy and Water funding bill, the Senate announced a deal to consider the “THUD” and “MilCon-VA” appropriations bills together, as a substitute amendment to H.R. 2577.

Read full post for more information about spending levels within each appropriations bill.


House spent the week considering legislation related to opioid abuse and treatment. House leaders plan to combine handful of passed bills into single legislative package; then request conference with the Senate to hash out differences between House package and Senate-passed Comprehensive Addiction and Recovery Act (CARA).

Bills passed this week include (but are not limited to):

As well as larger bill that would authorize $103M annually over 2017-2021 for Department of Justice (DOJ) grants to state, local, and tribal governments for programs to combat opioid abuse:

Senate passed CARA in March by a vote of 94-1, with Sen. Ben Sasse [R, NE] in opposition, saying he's "not convinced fighting addiction…is best addressed at the federal level." The broad drug treatment and prevention bill is the largest of its kind in nearly a decade. 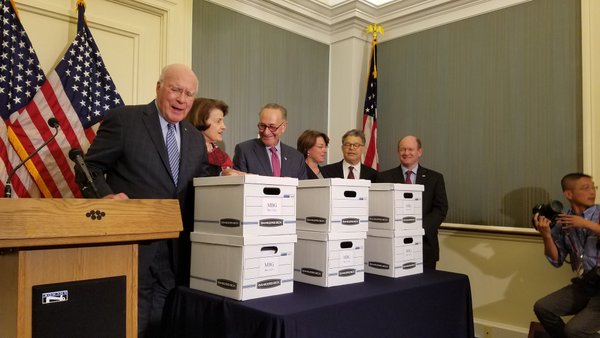 "Drug Price Control: How Some Governments Do It"  by David Blumenthal and David Squires, The Commonwealth Fund

"Off the Podium: Why Public Health Concerns for Global Spread of Zika Virus Means That Rio de Janeiro’s 2016 Olympic Games Must Not Proceed" by Amir Attaran, Harvard Public Health Review

What, If Anything, Has Judge Garland Said About the
Second Amendment and Guns?, Congressional Research Service