All eyes on Senate Intel…


It was a week for the history books, as the former FBI Director testified before Senate Intelligence. While all eyes were on the Comey hearing, the House passed a major bill to repeal the Dodd-Frank financial regulations and significantly change the U.S. regulatory process. The Senate GOP kept working behind the scenes on a health care bill, and we saw the first signs of life in the appropriations process. 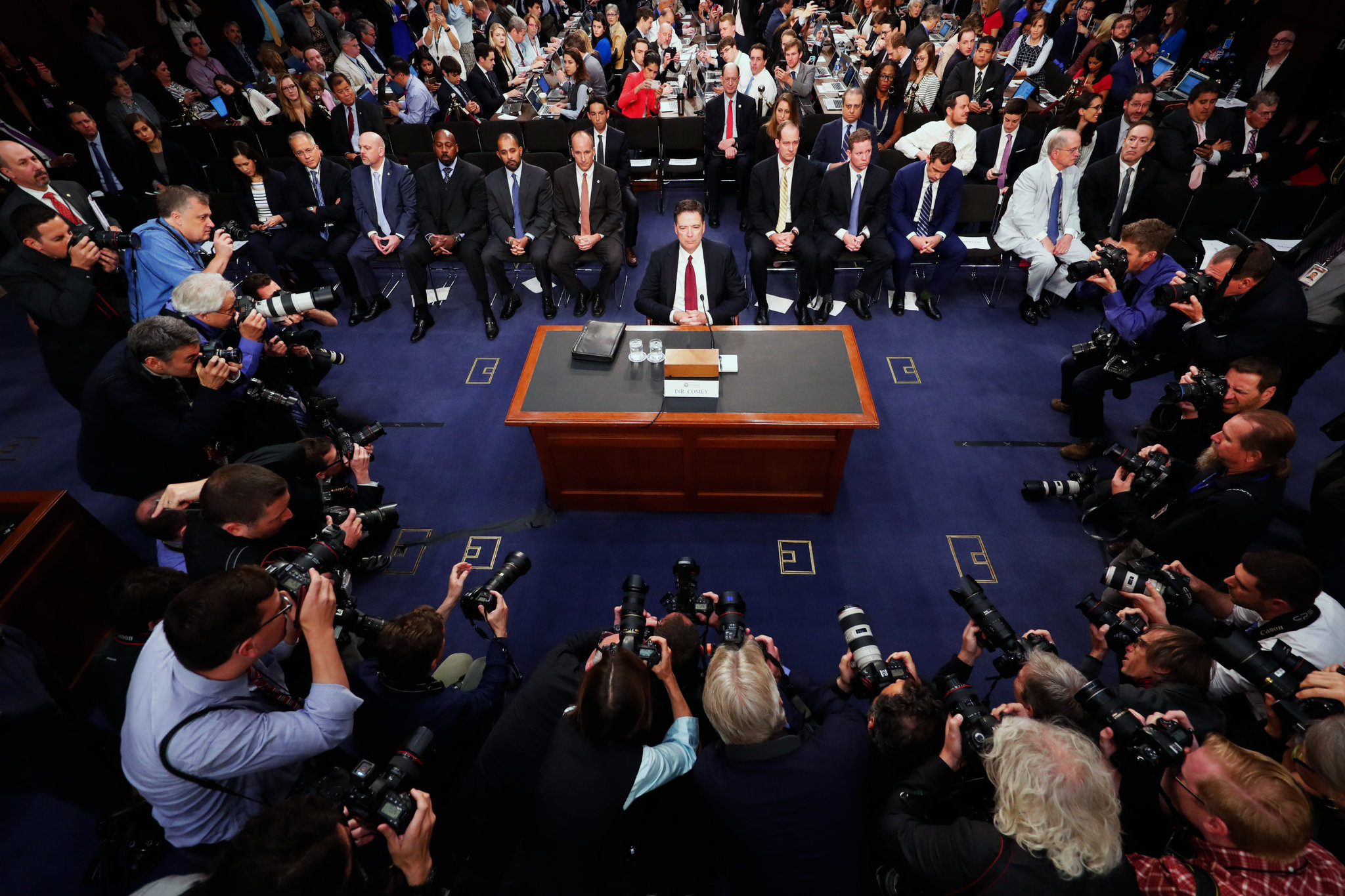 This photo of the Comey Hearing by Doug Mills of the New York Times went viral.

In open testimony under oath, Comey used some variation of the word “lie” five times in reference to the president and said that he interpreted several one-on-one conversations as pressure to drop the Michael Flynn investigation. (A White House spokesperson later said the president is not a liar).

Comey also revealed that the president's tweet about “tapes” prompted him to share information with the press about his memos documenting interactions with the president, prompting Trump’s lawyer to accuse Comey of “unauthorized disclosures to the press of privileged communications” (legal scholars disagree).

Sens. McCain and Reed joined the questioning of Comey, their privilege as ex-officio members of the Intel Committee (given positions as heads of the Armed Services Committee). Sen. McCain’s questions got a little confusing, which he later chalked up to staying up late to watch the Diamondbacks game. (The Diamondbacks responded).

The president’s twitter restraint on Thursday was his second-longest break since announcing his candidacy. He was back at it at 5:10 AM.


The Senate Intel Committee held another hearing on Wednesday with intelligence officials that was notable for the questions they would not answer about their conversations with President Trump about the Flynn investigation. 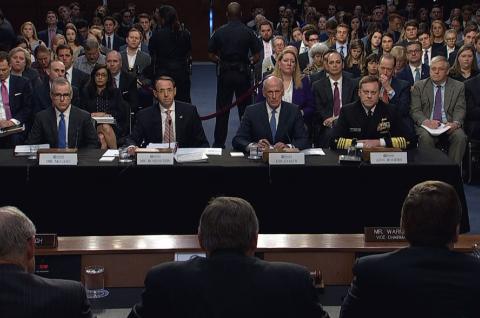 
This week the House passed major financial and regulatory overhaul with the H.R. 10: Financial CHOICE Act (SUMMARY). The bill passed 231 – 188.

How your representative voted

The Senate health bill: coming together behind closed doors, with what could be a slower phase-out of the Medicaid expansion and protections for pre-existing conditions. These developments, however, concern conservatives in the House and Senate. Senate Majority Leader Mitch McConnell indicated that a vote could come before July 4, even if the votes are not assured, in a "roll the dice" move.

Many lawmakers appear ready to move on – the health care bill is a bottleneck in the legislative process for the other issues on the GOP agenda, exacerbated by the focus and time spent on the Russia investigation. The health bill also must be considered before September 30 if the Senate wishes to use the filibuster-proof reconciliation process.

On Friday, McConnell invoked "Rule 14" to allow the health bill to move directly to the Senate Floor, rather than sending it through the committee process.


In the familiar “high stakes game of chicken” it seems that we could see a debt ceiling / omnibus spending deal before Aug 1.

This week OMB Chief Mulvaney met with conservative organizations to plan for raising the debt ceiling – they want contemporaneous spending cuts. However, Treasury Mnuchin is still considering a "clean" approach, while Democrats are contemplating their own demands in exchange for votes to raise the debt ceiling.

Here's a timeless perspective on the debt ceiling and the, ahem, evolving positions lawmakers take depending on which party is in power


What is going on in Qatar? According to reports: