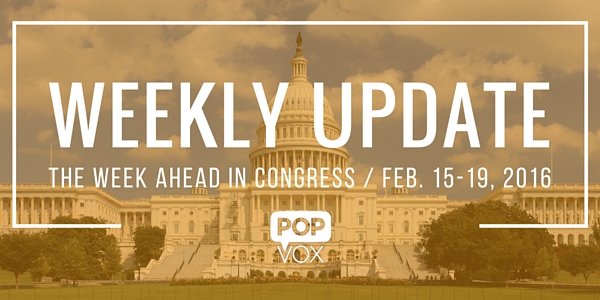 Congress is out for the President’s Day Recess. Attention in Washington has turned to the Supreme Court. 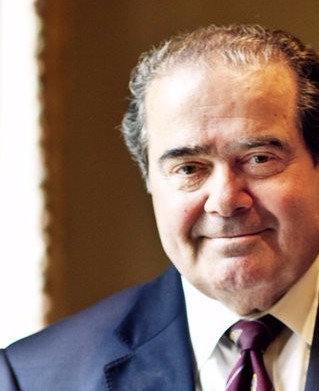 With the news of the death of Justice Antonin Scalia on Saturday, his life and legacy on the U.S. Supreme Court is the main topic in Washington this week.

Inevitably, the conversation has also turned to the process for filling his seat on the United States Supreme Court.

What happens in the Court?

There are still many cases before the Court for the term that began in October 2015. Decisions that have not yet been issued will now be subject to a vote by only eight justices. Previously considered a 5-4 conservative court, it is now highly likely that we will see divided decisions, with 4-4 votes. When a Supreme Court vote breaks 4-4, the case will be “confirmed by an equally divided court,” meaning the lower court’s decision will stand. (Source: NPR, SCOTUSBlog, Politico)

What happens in Congress?

The President appoints Supreme Court Justices with the advice and consent of the Senate. Under current Senate rules, that advice and consent requires a confirmation vote that must survive a 60-vote cloture threshold. But, it doesn’t look like those votes will happen this year:

Within hours of the report of Justice Scalia’s death, Senate Majority Leader Mitch McConnell issued a statement that “this vacancy should not be filled until we have a new president.”

Senate Judiciary Chairman, Chuck Grassley, issued a similar statement saying that Congress should “defer to the American people who will elect a new president to select the next Supreme Court Justice.”

President Obama said on Saturday that despite these statements, he does intend to submit a nomination to the Senate.

As the majority, Leader McConnell and Chairman Grassley hold the power on whether confirmation hearings are scheduled or whether votes take place though the Senate minority could revolt in protest. Given that the Senate requires 60 votes to proceed to most business, there may be a bumpy ride ahead.

Senate Minority Leader Harry Reid called for the Senate to act: “Failing to fill this vacancy would be a shameful abdication of one of the Senate’s most essential Constitutional responsibilities.”

What about a recess appointment?

Theoretically possible, though as SCOTUSBlog explains, a recess-appointed justice would only serve until the end of the President’s term. Also, the Senate is unlikely to go into recess to give the President that chance. For example, while the Senate is currently in recess until February 22, it has "pro forma" meetings scheduled on Feb 15th and 18th, which would prevent a recess appointment (since Senate must be in recess for at least three days for an appointment to be allowed.)

Still, some are pointing out that the actual adjournment resolution that passed on February 12 (S.Con.Res. 31) only mentions reconvening for legislative business on the 23rd. So is there a chance that President Obama could make an immediate recess appointment for a temporary justice to serve until the end of his term? And if he did, and the appointment was challenged, the deciding forum would be… the Supreme Court. 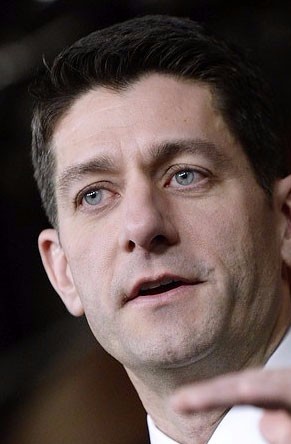 This year, House and Senate Majority Leadership have repeatedly expressed a desire to return to “regular order,” in which a budget is passed early in the year, followed by twelve individual appropriations bills approving the spending laid out in the budget.

In a closed-door meeting on Friday, Speaker Ryan reportedly presented the House GOP with three options on the budget, also noting that "the sky won't fall if we don't do a budget this year."

Referring to the third option, Ryan said: "The result — without question — will be that, once again, the Senate blocks all spending bills, and it ends up with a [continuing resolution] or another omni… repeating exactly what happened last year.”

House-passed bills move on to Senate


Before leaving for the President's Day recess, the House passed several bills that now head to the Senate:

The bill offers a seven-point test of “national interest," if the project: increases the nation’s economic competitiveness, advances Americans’ health and welfare, develops a national science and technology workforce that is globally competitive, increases Americans’ science and technology literacy or engagement, increases academia’s connection with industry, supports national defense, or promotes the progress of science in the U.S.

The bill requires the Treasury Secretary to present: a debt report, plan, and progress update to Congress on the state of the national debt, including its composition and trajectory, as well as the Administration's plans to meet debt obligations in the event that Congress agrees to raise the debt limit.

The bill would affect new FDA guidelines, scheduled to go into effect in December 2016, requiring fast-food restaurants, movie theaters, grocery stores and other locations that sell ready-to-eat single servings of food to list calorie counts on their menus and provide nutritional information to customers on request.


The bill combines over 30 bills, including: considering podiatrists as "physicians,"  providing for an audit of the VA budget, establishing a Chief Business Officer to manage payment of invoices for non-VA medical services provided to vets, piloting a program on dog training therapy for veterans with PTSD, increasing newborn care available for female veterans from seven to 42 days, establishing the Veterans Economic Opportunity and Transition Administration, (VEOTA), authorizing eligible servicemembers to transfer unused education benefits under the Post-9/11 G.I. Bill to family members. 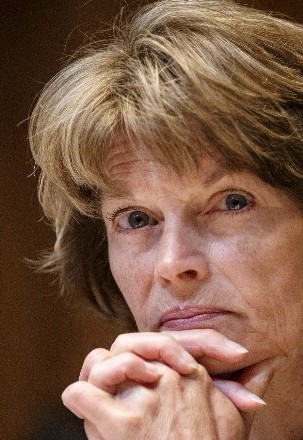 
After recess, the Senate will resume consideration of the Energy Bill. The Senate previously failed to invoke cloture on the energy bill, brought down by disagreements over funding for Flint water crisis. Last week, the House passed a bill addressing the Flint water crisis.


The bill includes provisions to promote efficiency of homes, buildings, and manufacturing facilities, modernize the electrical grid, enhance cybersecurity safeguards, maintain the Strategic Petroleum Reserve, and provide a streamlined process for natural gas export projects. It encourages the development of renewable energy, traditional resources, and non-fuel minerals, including responsible development of American resources – like hydropower geothermal, bioenergy and rare earth elements. The bill includes the reauthorization of certain energy-related components of the America COMPETES Act, interagency coordination of energy/water initiatives, and the repeal of numerous provisions within the U.S. Code. The bill permanently reauthorizes the Land and Water Conservation Fund and permanently reauthorizes the Historic Preservation Fund. It also creates a new National Park Maintenance and Revitalization Fund.

Also in the Senate: Bill to Combat Opioid Abuse

Some Democrats supportive of the bill say that it should include additional funding, and will support adding a bill from Sen. Jeanne Shaheen [D, NH] when it comes to the Senate Floor.