This Week on POPVOX:

Most Active Bill or Proposal:

The House passed its long-term highway bill and went to conference to work out a final version with the Senate. House Leadership appointed conferees for the discussions soon after passing their bill.

How did your representative vote on the Highway Bill?

On Thursday, the Obama Administration released the long-awaited text of the Trans-Pacific Partnership trade agreement. The release set off a scramble among organizations and industries to parse the language and determine the agreement’s possible effects.

Weigh in on the #TPP with POPVOX

#Ways&Means has a new Chairman

Rep. Kevin Brady [R, TX-8] is the new chairman of the “Powerful Ways and Means Committee,” which former Chairman (and current Speaker) Paul Ryan called the “mission control of Congress.”

Chairman Brady talked to the Wall Street Journal about what his new position means for tax policy. 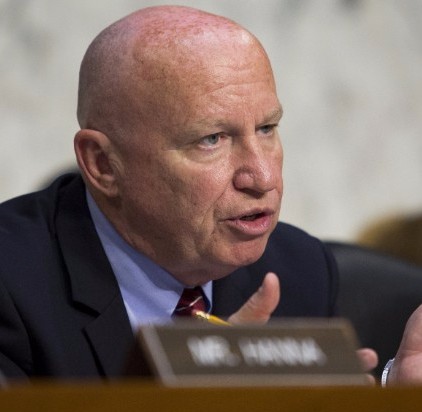 Q. What’s the first thing you’re going to try to get accomplished this year?

A. We’re going to continue to tee up pro-growth tax reform. There’s two steps we can take that are real, one of them immediate, which is to negotiate a package of permanent provisions among those [expired tax breaks]. …

The second one in 2016 is to conclude discussion on international tax reform and an innovation box. It could be a significant down payment on overall tax reform, done right, allow U.S. companies to bring those stranded profits home to reinvest in the U.S. and ensure America isn’t isolated on the innovation side of the economy.

Consumer Review Hearing in the Senate 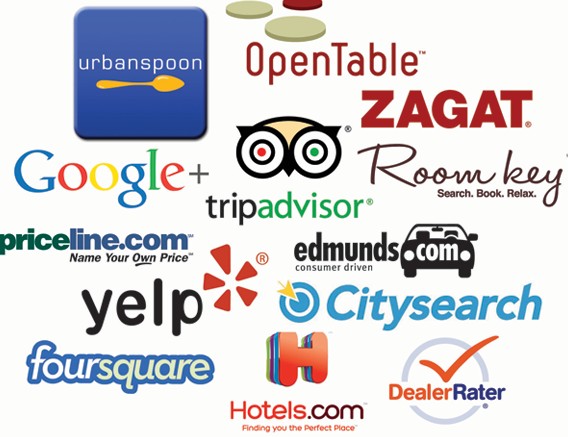 This week, the Senate Judiciary Committee held a hearing on “gag” provisions in contracts that limit a customer’s ability to publicly review a service or product. The hearing follows the introduction of S. 2044, the Consumer Review Freedom Act, by Senators John Thune [R-SD], Jerry Moran [R-KS], and Brian Schatz [D-HI].

President Obama acts to “Ban the Box” for federal employees

A new Obama Administration directive eliminates “the box” asking if someone has ever been convicted of a felony on a federal job application. While the new initiative does not eliminate the question later in the process, it removes at least one initial barrier to employment for those with criminal records. As the Washington Post notes, a bipartisan coalition in Congress has proposed a bill that would go even further:

The Fair Chance Act (S. 2012 and H.R. 3470) prohibits Federal agencies and Federal contractors from requesting that an applicant for employment disclose criminal history record information before the applicant has received a conditional offer.

With President Obama’s veto of the Defense funding bill in late October, Congress had two options; it could either hold a veto override vote or pass a new Defense Authorization bill, with changes, that the President would sign. On Thursday, the House took steps toward the latter, passing a new bill (S. 1356), which is expected to be considered in the Senate next week. 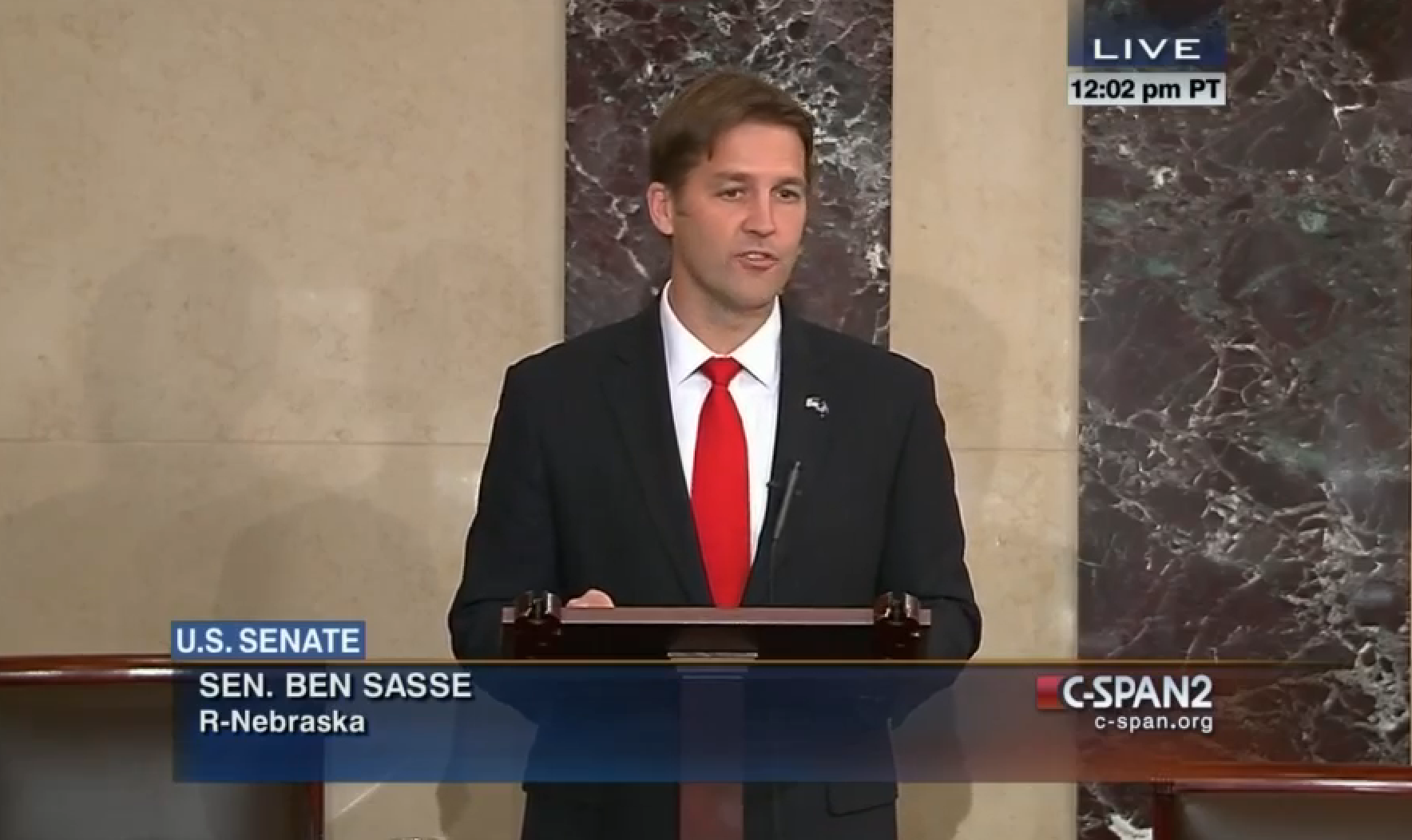 Senator Ben Sasse had not spoken a word on the Senate Floor since his election last year. That changed on Tuesday. Watch the speech.

The National Journal reports on Ben Sasse’s Plan to Save the Senate.

One of the primary goals of POPVOX is to help constituents engage with Members of Congress in a meaningful way. That means working with staff and understanding their needs. We were happy to join SnapChat, Yelp, and Brigade in a product update for House Democratic staffers.

Editor Follow
« The Week Ahead in Congress: Nov. 1 – Nov. 6
Bills Up for a Vote Tomorrow in the House »