The week ended up where many expected…

Congress passed a one-week extension to fund the government past the April 28th deadline and did not hold a House vote on the health care bill.

Lawmakers spent a lot of time responding to developments in the executive branch, including: the release of the president’s tax reform outline, a Trump interview with Reuters indicating that “major major war” with North Korea was possible, and revelations that Trump’s former NSA advisor, Michael Flynn, accepted and did not report payments from foreign governments. In addition, President Trump and aides indicated support for proposals to “break up the 9th Circuit” Court of Appeals.

No Government Shutdown (this week)

The government is still open! Spending authority was set to expire at midnight on April 28th but, as expected, Congress passed a week-long extension to give negotiators more time to work out the issues for a large "omnibus" spending bill.

A spending bill must get 60 votes in the Senate (to overcome a filibuster), so any deal must bring at least a few votes from Democrats.

Like a queen-sized fitted sheet on a king-sized mattress, the proposed MacArthur Amendment to the House GOP Health bill drew support from more conservative lawmakers but did not win over moderates.

The proposed change to the American health Care Act would have allowed “Essential Benefits” to continue while allowing states to apply for “limited waivers,” to eliminate or reduce these requirements on a state-by-state basis.

While the White House had pushed for a vote to occur before the Trump administration's "100 Day" mark a vote was never scheduled.

On Monday the Senate approved the nomination of Labor Secretary, Alexander Acosta by a vote of 60-38. (See how your senators voted).

On Wednesday, President Trump released an outline of his tax plan. While the plan contained few details, some of the policy changes include:

House Ways and Means chairman, Kevin Brady, called the plan "bold," and said House Republicans are 80% in agreement with the president's outline. The Ways and Means ranking member Richie Neal, said the plan was "more of a tax cut than tax reform."

In a somewhat unusual scene, senators boarded a bus for a short drive to the White House, where they were escorted to makeshift secure room for a briefing on North Korea.

While senators did not share the content of the discussion, the focus remained on the Korean peninsula later in the week, as President Trump told Reuters that a "major, major" conflict was possible.

There were new revelations this week that Retired Lt. General and former Trump official, Michael Flynn, accepted payments from Russia and Turkey in contravention of the explicit instructions of the Defense Department. 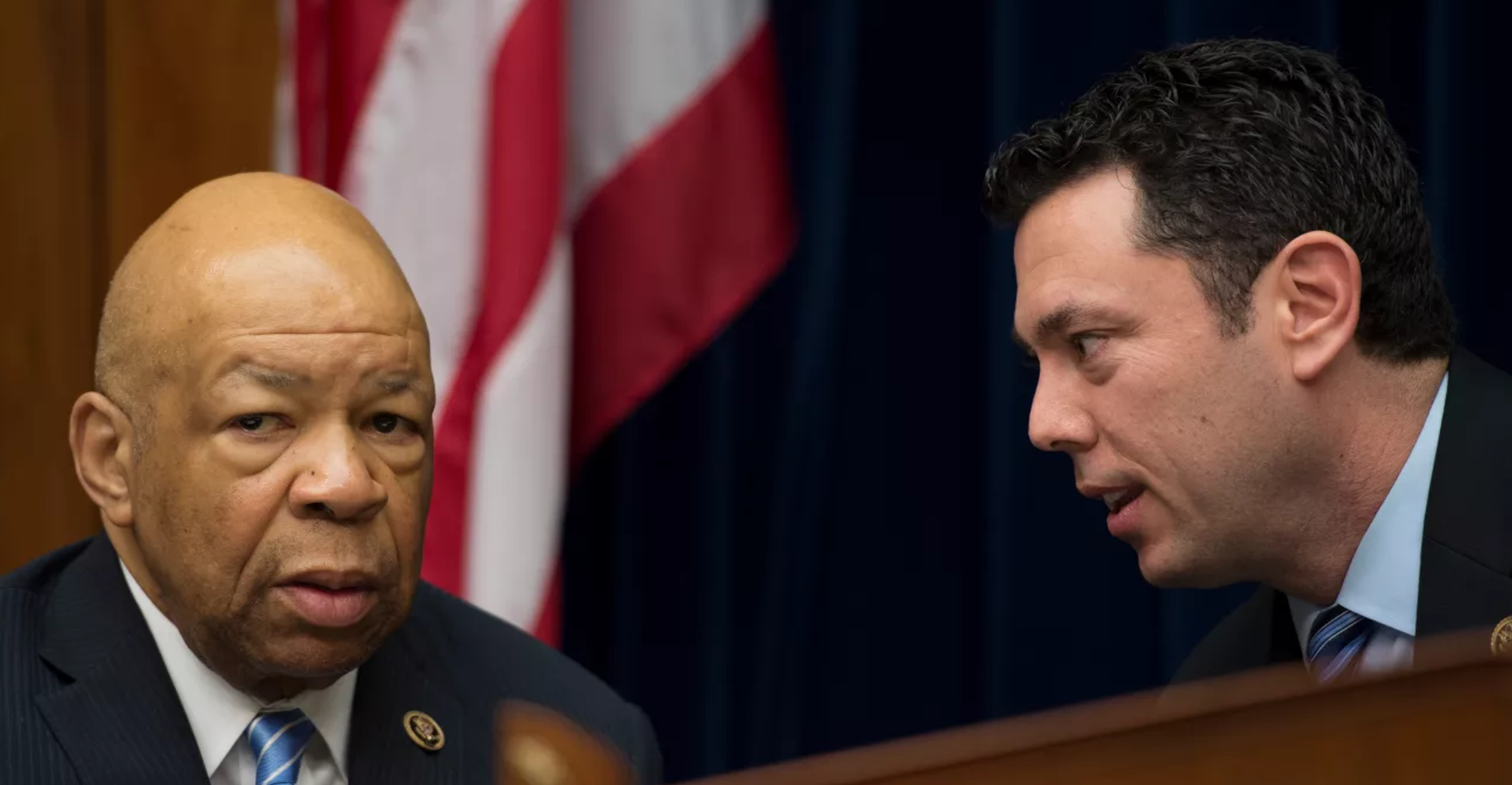 House Oversight committee leaders, Chairman Jason Chaffetz and Ranking Member Elijah Cummings, said there is "no evidence that General Flynn complied with the law," a violation that could bring criminal charges.

On Wednesday Ranking Member Cummings released documents related to the Flynn investigation, including a letter from the Office of General Counsel at the Defense Intelligence Agency instructing him to not accept payment from foreign governments.

On Thursday, Chairman Chaffetz wrote a letter to the Acting Secretary of the Army, Robert Speer, to request a final determination of whether Lt. General Flynn violated the law.

On Tuesday, the Ninth Circuit Court of Appeals blocked the Trump administration's attempt to block federal money for so-called "sanctuary cities," (those that refuse to cooperate with federal authorities to enforce immigration rules).

President Trump then told the Washington Examiner that "there is interest in 'breaking up' the Ninth Circuit," the nation's largest court of appeals. Its 29 judges hear cases on appeal from lower federal courts in Arizona, Alaska, California, Hawaii, Idaho, Montana Nevada, Oregon, Washington, Guam, and the Northern Marianas Islands.

Like all federal courts, the 9th circuit is a part of the judicial branch, led by the Supreme Court, and subject to checks and balances by the legislative and executive branch.

The president can impact the composition of the courts through appointments (with the advice and consent of the Senate). Any significant change to the appeals court structure would have to happen through a law passed through Congress.

Several bills impacting the structure of the Appeals Courts have been introduced this Congress:

On Thursday, the new chairman of the Federal Communications Commission (FCC), Ajit Pai, in a speech at the Newseum, announced his proposal to repeal the 2015 Open Internet Order. The order, put in place by former FCC chairman, Tom Wheeler, prevents internet service providers (ISPs) from prioritizing certain traffic, and classifies providers as “common carriers.”

#ICYMI: (In Case you Missed It)

POPVOX sends out a daily email of Congressional happenings and answers your questions about government, legislative procedure, obscure bills, and anything else you throw our way.

Subscribe to What's Up Washington and submit a question for our Q&A.

Editor Follow
« Q & A: Can the President dissolve an appeals court circuit?
WEEKLY UPDATE: The Week Ahead in Congress (May 1-5, 2017) »