Sure you've been hearing about a certain election…

But there are lots more on deck that affect you and how you're represented in Congress. Learn more! 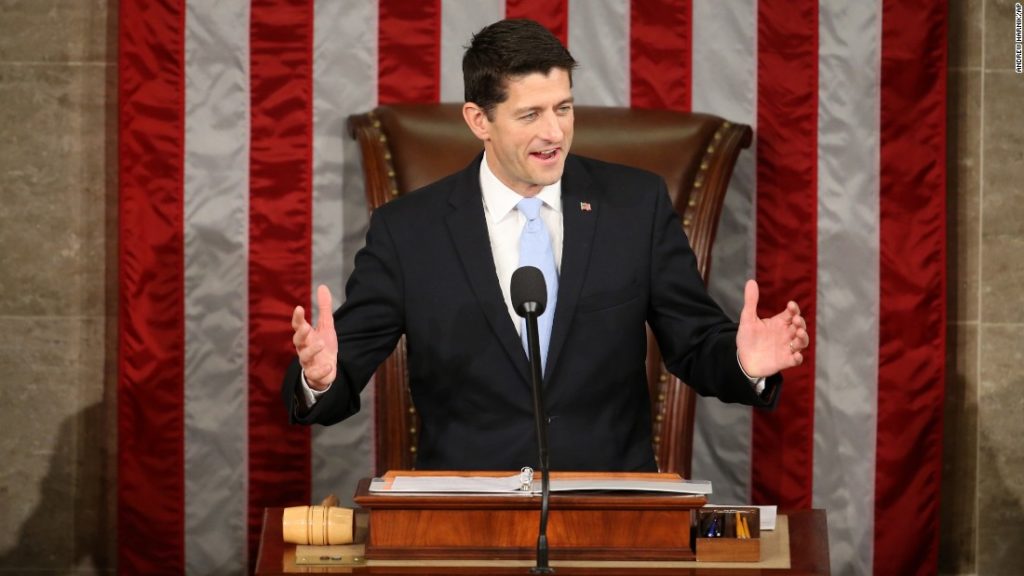 
Lots of speculation this week as to whether Rep. Paul Ryan will resign the Speakership or run again. Well today he put rumors to rest and said he will run for a full two-year term. So how's that election work anyways? We've got you covered.


So elections are over on Tuesday, right? Nope, there's still plenty of elections on deck to select new caucus and committee chairs. In fact, there will probably be 17 prominent roles up for grabs, and elections will begin during the lame-duck session. Check out this useful guide from Roll Call. 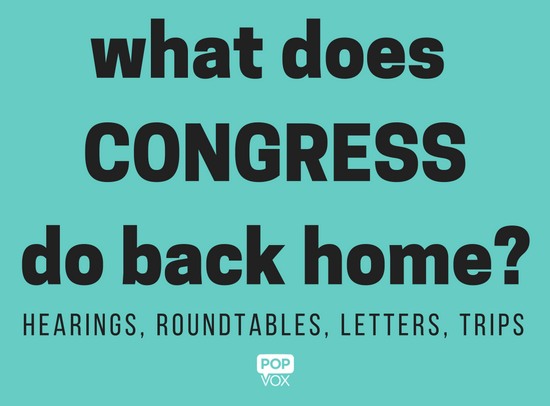 What were your lawmakers up to this week?

House Energy and Commerce Democrats called for Department of Transportation investigation into Colonial Pipeline, the operator of a pipeline that exploded in Alabama earlier this week.

Sen. Angus King [I, ME] learned about a new approach to clean energy.

Sen. Rob Portman [R, OH] delivered the eulogy for his friend Neil Armstrong, the first person to walk on the moon.

Rep. Dave Reichert [R, WA-8] wrote an op-ed on why the tax code should encourage companies to support philanthropies.

#ICYMI: Around the Capital

#ICYMI: Around the Country

#ICYMI: Around the World

Congress is back home working, and we're sending a recess version of Gavel Down — full of how current events relate to Congressional happenings, as well as updates on major legislation. Please keep in mind that highlighting a bill does not imply POPVOX endorsement in any way. As always, our goal is to offer one more way to help you stay informed about the complex U.S. legislative system.