Gavel Down: Closing out the week in Congress

Congress will return to the District next week, with our Weekly Update and Gavel Down newsletters back in full force.

Roll up your sleeves and let's talk taxes. This week you heard about Apple being ordered to pay $14.5 billion in unpaid taxes to Ireland — the biggest tax ruling the European Union has ever made regarding a single company.

So what does Apple’s big tax bill have to do with your taxes?

Tax reform was already on the docket for 2017, but the European Union’s decision this week to enforce laws against company-specific tax breaks by its member states may increase the pressure for a broad tax overhaul.

How Tax Inversions Work: With this tax approach, companies set up foreign divisions and “invert” their structure so earnings technically belong to the foreign company rather than the U.S. home office.

EU says Ireland broke law with Apple tax breaks: The European Union hit Apple with a $14.5 billion tax bill for its operations in Ireland, where a majority of its earnings were made by a “head office” with “no employees, no premises, no real activities.” The EU does not allow member countries to offer “state aid” (favorable tax treatment) to individual companies, and found that Ireland violated this by giving Apple unfair tax advantages from 2003-2014, during which the company paid 0.5% in taxes instead of the 12.5% required under Irish law. (Read letter to customers from Apple addressing these charges.)

Ireland doesn’t want the money: The EU does not have the power to levy fines, so it has ordered Ireland to recoup the $14.5 billion in back taxes from Apple. But Ireland does not want to collect the money and its finance minister has said it will appeal.

Many U.S. officials oppose the EU decision; still don’t like tax inversions: The Obama Administration and lawmakers on both sides of the aisles criticized the EU decision. In many cases, these same lawmakers have spoken out against tax inversions. (Remember, Apple CEO Tim Cook was called before a Senate tax panel in 2013 to discuss the company’s structure.) Policymakers say that the EU’s enforcement will reduce the amount of tax Apple eventually pays to the U.S. (since Irish taxes would offset the company’s U.S. tax burden). Read related Treasury Department report.

Gist: This isn't the first you're hearing about tax inversions and calls for reform (just check our archives), and it certainly won't be the last. House Republicans addressed inversions in their tax reform blueprint released in June. Senate Democrats are working on anti-inversion package. Keep an ear out this weekend with President Obama set to discuss the situation at the G-20 Summit.

Grassley on holding SCOTUS nominee hearings:
"I could be convinced"

On March 16, 2016, President Obama nominated U.S. Appeals Court Judge Merrick Garland to succeed Justice Antonin Scalia on the Supreme Court. 170 days later, there has been no Senate hearings or votes, and the nomination now stands as the longest waiting period for confirmation in history.

This week while speaking at a local rotary club, Senate Judiciary Chairman Chuck Grassley said he could be convinced to hold confirmation hearings if pressured by a large number of senators.

Last week of August recess, Members prepare to head back to D.C. 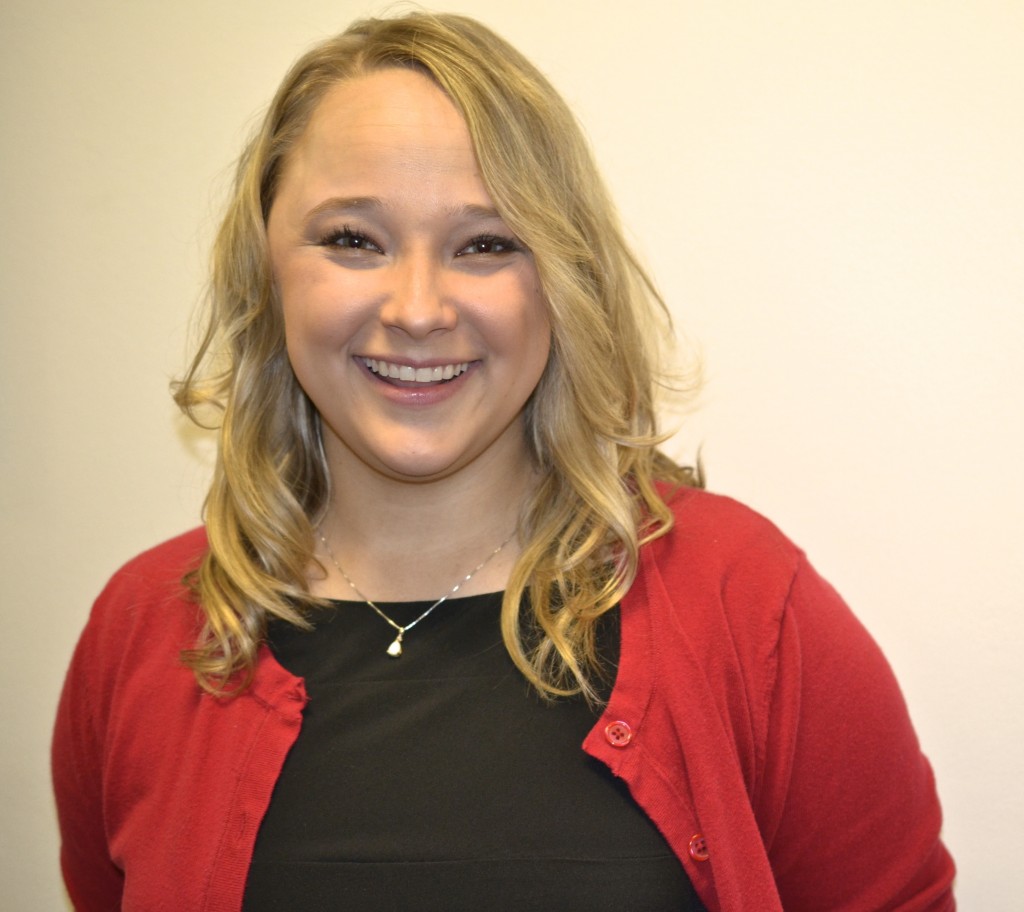 Enjoy the long weekend! We'll see you next week as Congress returns to the District. Expect Weekly Update in your inbox on Monday as we keep you in the know about bills and issues up for a vote in Congress.