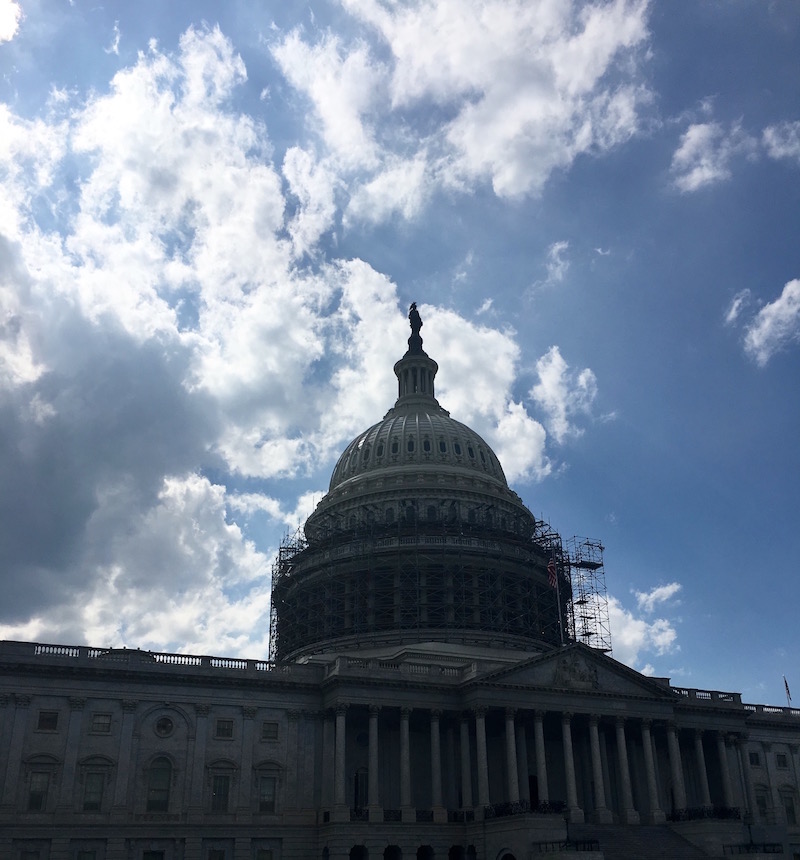 I grew up in DC, with the Capitol a permanent fixture on my horizon. I would look at it as I fell asleep at night, gazing at the lump of sandstone and marble, and I would hope that one day I might be more intimately acquainted with it. However, as I grew up the Capitol only became more foreign to me, and I began to feel disenchanted with government.

Despite being one of the few native children of DC, I felt far removed from the Hill. I had only seen the White House a handful of times, I had never entered any of the Congressional buildings, and taxation without representation was beginning to mean something more to me than a license plate slogan. 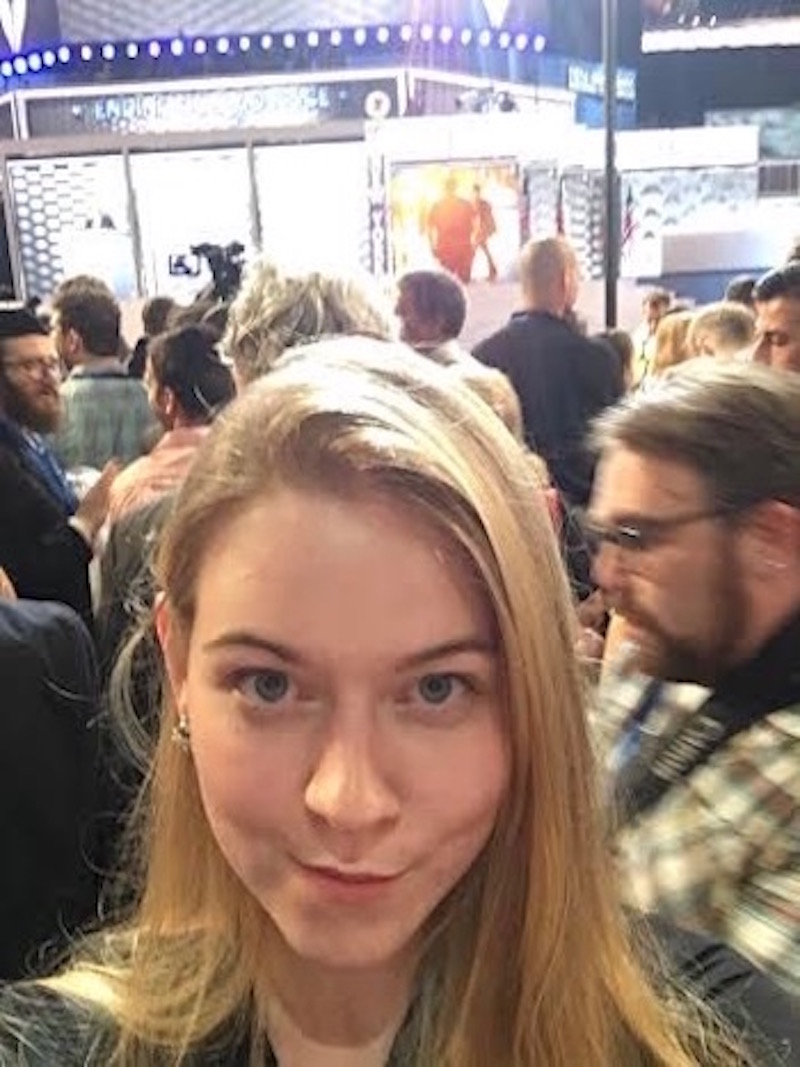 It was not until I moved to Switzerland that my outlook changed. Switzerland, a rare case of direct democracy, instills a sense of civic responsibility in its people. Living there made me question how to mimic this sense of civic duty within the U.S. population – forging a relationship between constituents and laws that I had thought was lost. And as I studied, I continued to tailor my education towards political empowerment and activism. So when I was given the opportunity to work for POPVOX, I immediately bought a plane ticket back to my childhood home to put my new appreciation for civil engagement into practice.

As my internship draws to an end, I am filled with a greater appreciation for the work that goes into informing and empowering citizens – along with the work that Congress does to understand and represent their constituents.

So what exactly did I learn?

I had to recognize that the challenges facing civic engagement are multi-faceted. It is not simply a matter of giving people access to communication, it also involves informing people about a full breadth of issues, energizing them to speak up, and creating a feedback loop for legislatures to communicate with active participants.

Check the politics at the door…

One of the first things I learned at POPVOX was that empowering people requires a nonpartisan platform because the constituent should be able to use his or her voice however he or she chooses, not the way you steer them. This means scouring the internet and researching every possible point of view, in an attempt to provide a balanced base of information.

From ordering food to tracking our rides, we use technology for everything – including communicating with government. So why not capitalize on this and expand access to the legislative process? The opportunity for civic engagement is growing with the modern world, and one of the things I love about POPVOX is how it works to streamline how information and ideas flow between Congress and constituents.

Government doesn’t have to be divided along party lines… 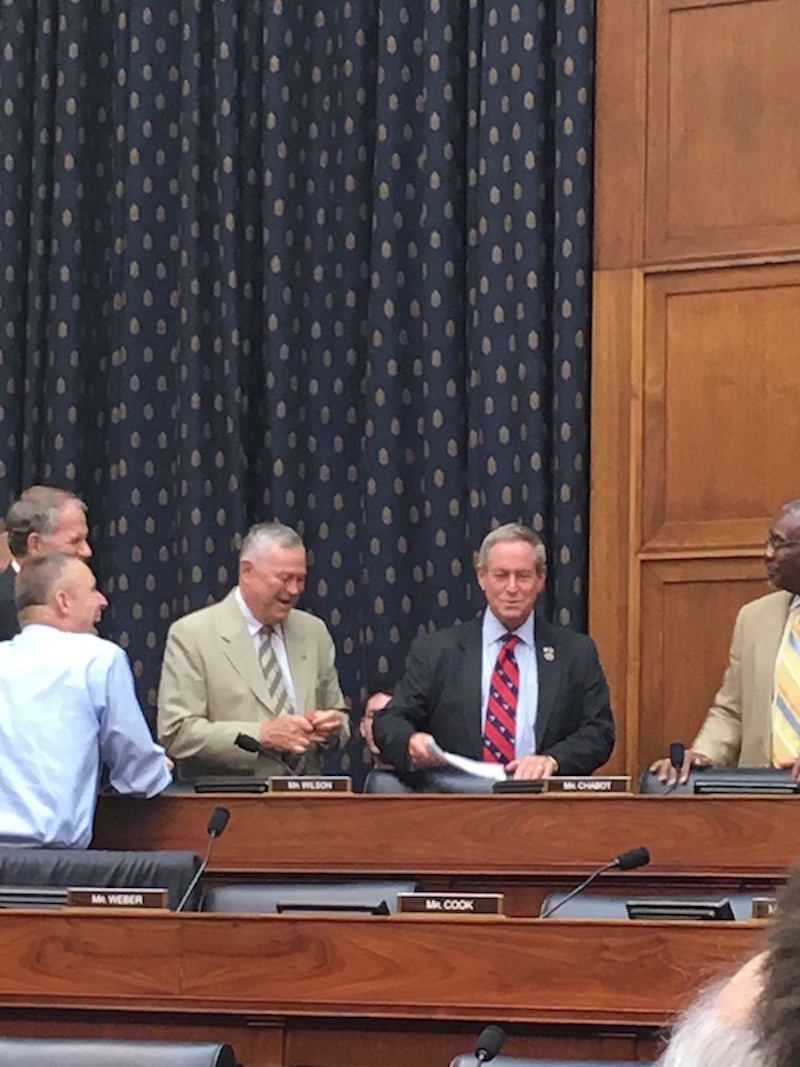 My favorite part of working on the Hill was realizing that the partisan feuds I saw in the media aren’t always an accurate representation. In fact, often I would see Representatives, Senators, and staffers from either side of the aisle talking and laughing as hearings would begin. These friendly interactions are important for constituents to learn about and remember as they weigh in on legislation, to prevent further political fracturing.

You don’t have to feel disconnected from government…

While it is easy to feel that you don’t have a voice, it is also easy to get involved. You can vote in November and even when there aren’t elections you can take advantage of platforms, such as POPVOX, designed to amplify your voice. 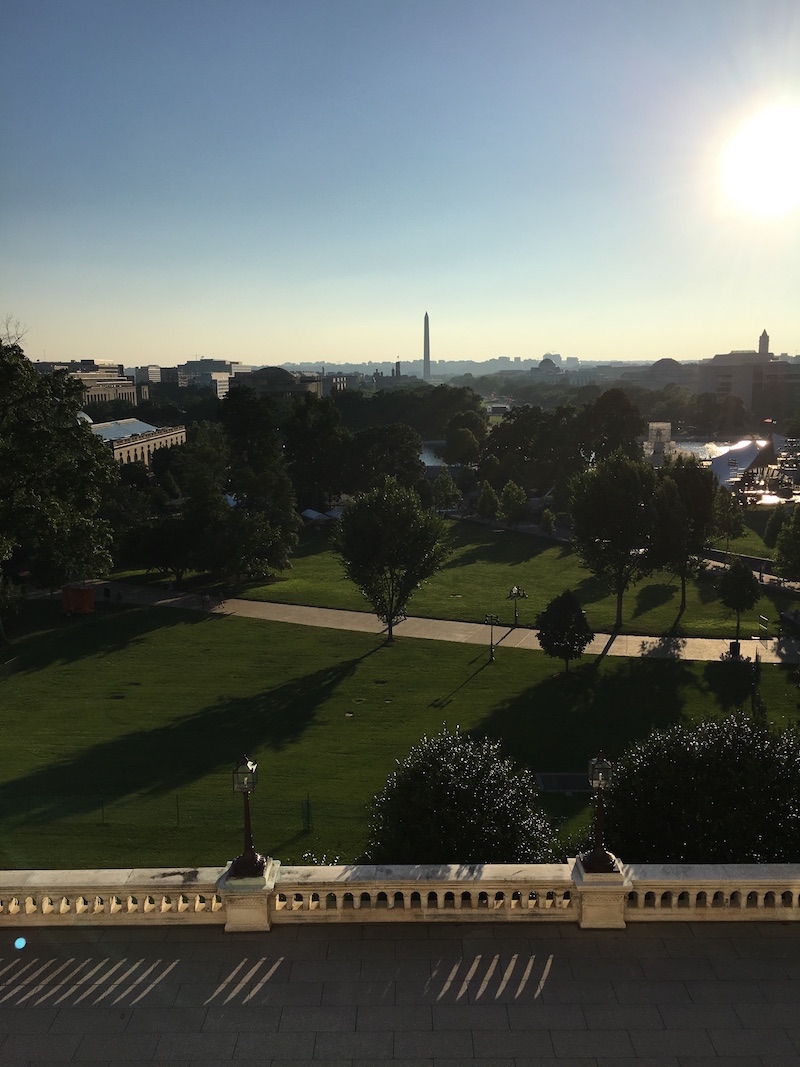 Editor Follow
« Gavel Down: Closing out the Week in Congress
So Long, and Thanks for All the Fish: Internship Wrap-Up »