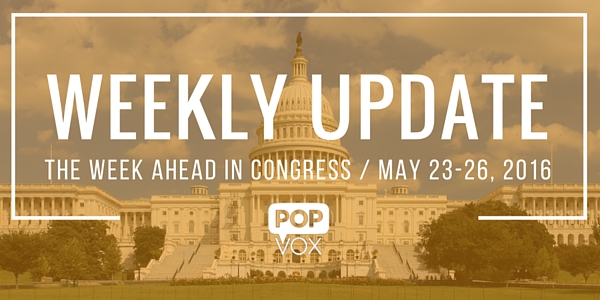 The House will vote on several major bills on energy and the environment, including a bipartisan energy policy bill, energy funding, an update to the Toxic Substances Act, and lowering restrictions on anti-mosquito chemicals in response to the Zika outbreak. The Senate will work on the annual defense bill (NDAA) and reauthorizing the Sex Offender Management Assistance program. 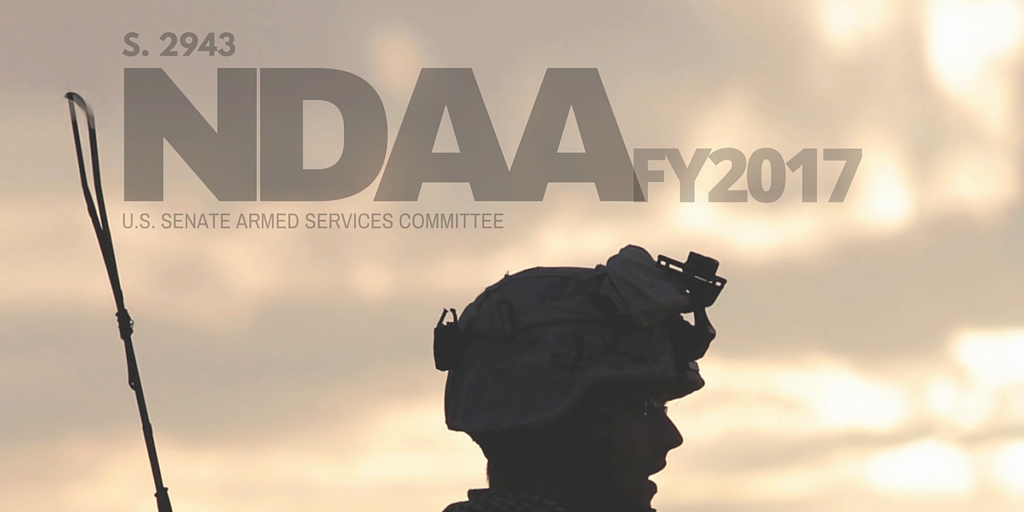 The House will vote on the bipartisan conference report (combined House and Senate bill) to update a wide range of energy policies. The five-part bill includes:

The legislation provides $37.4 billion funding for national defense nuclear weapons activities, the Army Corps of Engineers, various programs under the Department of Energy (DOE), and other related agencies.

Requires a series of preparations for increasing access to communications networks during and after disasters, including:

H.R. 4167: Kari's Law Act of 2016
Sponsor: Rep. Louie Gohmert [R, TX-1]
Requires multi-line telephone systems to have a default configuration that allows users to directly initiate a call to 9-1-1 (without dialing any additional digit, code, prefix, or post-fix, including any trunk-access code such as the digit "9").

H.R. 4889: Kelsey Smith Act
Sponsor: Rep. Kevin Yoder [R, KS-3]
To require providers to provide call location information to an investigative or law enforcement officer in an emergency situation involving risk of death or serious physical injury or in order to respond to the user's call for emergency services.

H.R. 2589: To require the Federal Communications Commission publish online changes to the rules of the Commission not later than 24 hours after adoption
Sponsor:  Rep. Renee Ellmers [R, NC-2]

H.R. 5229: Improving Transition Programs for All Veterans Act
Sponsor: Rep. Mark Takano [D, CA-41]
Calling for a study to evaluate the effectiveness of programs, especially in regards to women veterans and minority veterans, in transitioning to civilian life.

H.R. 3989: Support Our Military Caregivers Act
Sponsor: Rep. Elise Stefanik [R, NY-21]
Permits independent external clinical review of a Department of Veterans Affairs (VA) denial of an individual's application to be a caregiver eligible for VA benefits; determination of the level or amount of personal care services that a veteran requires; and a revocation of benefits by the VA. Each external clinical review must be completed and the individual notified of the results within 120 days of the election.

H.R. 3715 Final Farewell Act of 2016
Sponsor: Rep. Corrine Brown [D, FL-5]
Permits funerals and memorial services of a deceased veteran at a national cemetery during weekends, other than federal holiday weekends, upon the request of the veteran's next-of-kin made for religious or cultural reasons.

H.R. 5286: VA Construction and Lease Authorization, Health, and Benefits Enhancement Act
Sponsor: Rep. Jeff Miller [R, FL-1]
H.R. 5286 would authorize the Department of Veterans Affairs (VA) to enter into leases for 18 medical facilities and enhanced-use leases to provide supportive housing for veterans. The bill also would modify disability compensation for veterans by rounding payments down to the next lower dollar and authorizing payments to veterans who have lost certain organs.

S. 184: Native American Children's Safety Act
Sponsor: Sen. John Hoeven [R, ND]
Would expand the background check requirements for people who hold tribal positions related to the foster care of Native American children. The bill would require tribal social services agencies to complete criminal records checks of each individual who resides in or is employed by a foster care institution that serves Native American children. Under current law, those checks are required only if the tribal agency receives federal funds. S. 184 also would require tribal agencies to develop procedures to recertify the safety of foster care institutions.

H.R. 4139: Fostering Innovation Act of 2015
Sponsor: Rep. Kyrsten Sinema [D, AZ-9]
Amends Sarbanes-Oxley requirement that accounting firms preparing or issuing an audit for an issuer of securities shall attest to, and report on, the internal control assessment made by the management of the issuer.