Most Active Bill on POPVOX: 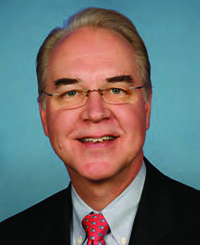 Reconciliation is an expedited process that offers some procedural advantages: it needs the support of a simple majority in the Senate, and cannot be filibustered.

This reconciliation bill includes language to repeal key parts of Obamacare: the individual mandate, the employer mandate, the Independent Payment Advisory Board (IPAB), the medical device tax and the ‘Cadillac tax.’ In addition, it would defund Planned Parenthood for one year.

Who will be the next chair of “The Powerful Ways and Means Committee” (now that Paul Ryan looks set for a promotion)?

Looks like candidates for the next chair are Reps. Patrick Tiberi [OH-12], Kevin Brady [TX-8] and Devin Nunes [CA-22]. 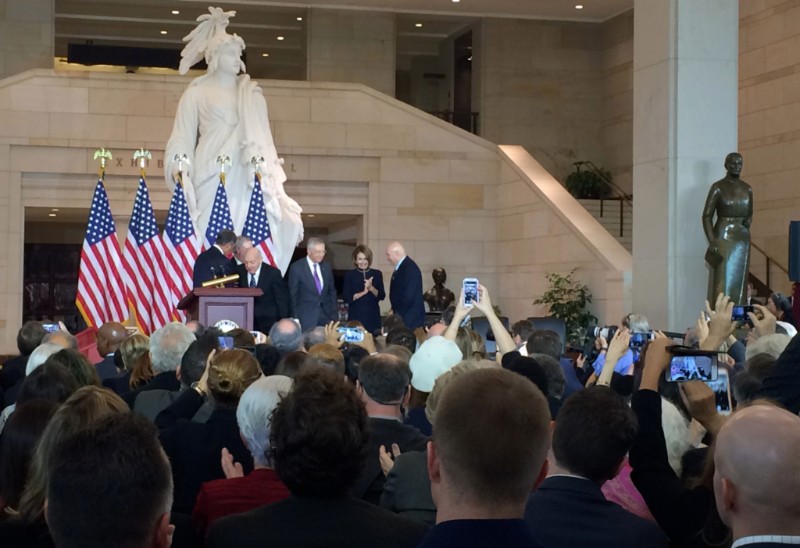 The real “Monuments Men” were awarded the Congressional Gold Medal for recovering valuable pieces of Western culture during WWII. The Monuments Men Foundation used the POPVOX widget to mobilize more than 800 people in support of H.R. 3658: The Monuments Men Recognition Act, in the 113th Congress.

It was hard to miss the crowds flooding the Longworth House Office Building for the Benghazi hearing on Thursday — or the flood of news coverage that followed Hillary Clinton’s marathon testimony before the House Select Committee. The Washington Post provided a helpful three minute summary of the testimony. 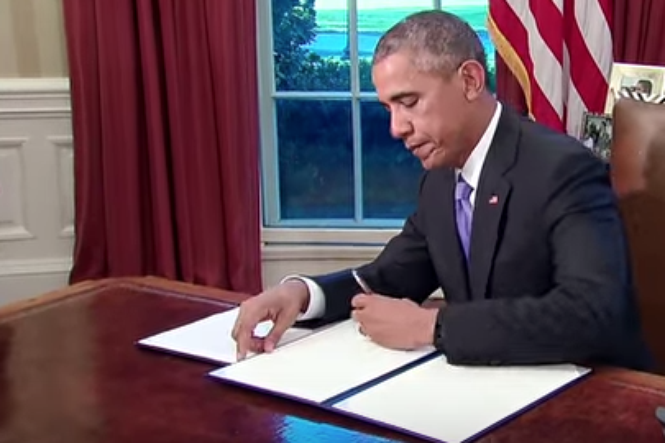 He cited several objections, including the ongoing sequester and other spending limits. In addition:

“This legislation specifically impeded our ability to close Guantánamo in a way that I have repeatedly argued is counterproductive to our efforts to defeat terrorism around the world.” – White House statement on the NDAA veto

On Friday, the House voted to pass reconciliation package that would repeal parts of the Affordable Care Act and halt federal funding for Planned Parenthood. The bill is now off to the Senate, where it can be considered without a 60-vote cloture requirement (assuming the package passes muster with the Senate “Byrd Rule.”) The President is then expected to veto, setting up a veto override vote in Congress. However, a conservative revolt could derail the bill’s progress, as some conservative groups are opposing because the bill leaves some parts of ObamaCare intact.

Budget talks stalled before they could even really begin. Democrats reject Republicans’ entitlement programs reform, while Republicans dismiss Democrats’ domestic spending increases (sans painful cuts). The stalemate could lead to a one-year deal being passed, rather than the intended two-year deal to avoid a spending fight in the middle of an election year.

October is National Cyber Security Awareness Month — as if on cue, the Cybersecurity Information Sharing Act (S. 754) advanced in the Senate on Thursday. This bill has seen the Senate Floor three times but stalled over privacy protections. Senate Majority Leader Mitch McConnell said the Senate will try to wrap up work on the bill and vote next Tuesday afternoon.

Treasury Secretary, Jacob Lew, has warned that the U.S. will breach its “debt ceiling” on November 3, if Congress does not act to raise it. While raising the debt ceiling has been used in the past as a leverage point for negotiations on other issues, President Obama indicated on Friday that he would veto anything less than a “clean bill” to raise the limit. The House is expected to vote on the bill next week. House Freedom Caucus members will likely oppose the bill, meaning outgoing Speaker John Boehner will have to rely on Democratic votes as he “clear the barn” of these contentious issues before passing the gavel to a successor.

Speaker John Boehner tells the story of the gavel.

Civic techies joined Members of Congress and staff to imagine ways to leverage technology to help Congress better communicate with constituents, be more transparent, and create the “hearing of the future.”

Alex Howard has a wrap-up for HuffingtonPost: “Biggest Innovation At Congressional Hackathon Was Lawmakers Actually Working Together.”