It was a busy week but our minds and hearts were in Gatlinburg.

This week Tennesseans came together to pray, donate, and volunteer to help neighbors impacted by the East Tennessee fires – and to be awed by the courage and tireless dedication of responders. 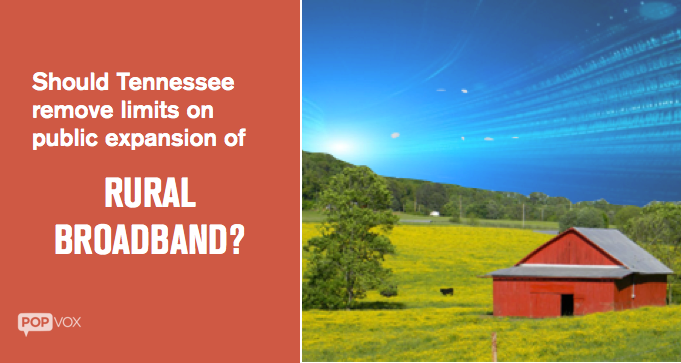