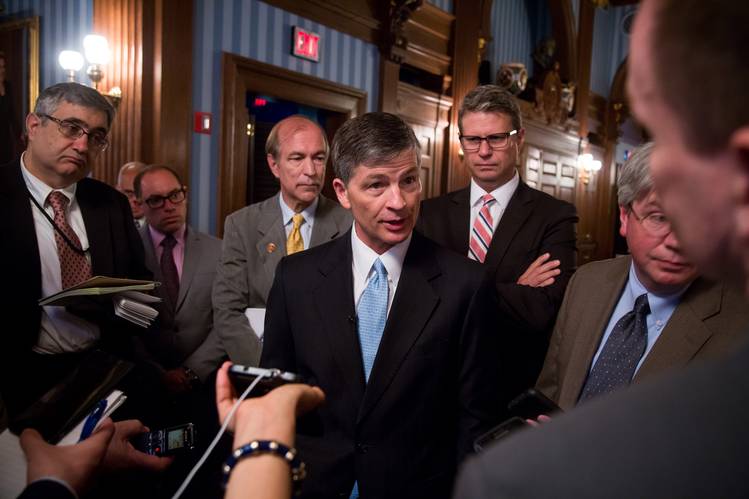 On September 13th, the House Financial Services Committee approved the Financial Choice Act (H.R. 5983), by a vote of 30 to 26 – largely along party lines. The bill, sponsored by Rep. Jeb Hensarling [R, TX-5], aims to promote economic growth by deregulating the financial sector and scaling back the Dodd-Frank Wall Street Reform and Consumer Protection Act.

Due to a belief that Dodd-Frank’s regulations on the financial sector have stifled economic growth, the Financial Choice Act aims to restructure oversight of banking and capital markets. Following the committee markup, the bill’s provisions now include:

What’s Next for the Financial Choice Act?

The legislation will be sent to the House floor for a vote, but is suspected to fail. While the bill may not be adopted this year, it is expected to set the tone for future financial reform legislation after the November election.

Aside from Hensarling’s proposal, several other bills that would modify Dodd-Frank have previously been introduced this Congress.

Bills that call for a return to Glass-Steagall:

Bills that call for less regulation of the financial market:

Bills that call for greater regulation of the financial market:

Editor Follow
« WEEKLY UPDATE: The Week Ahead in Congress
GAVEL DOWN: Closing out the Week in Congress »